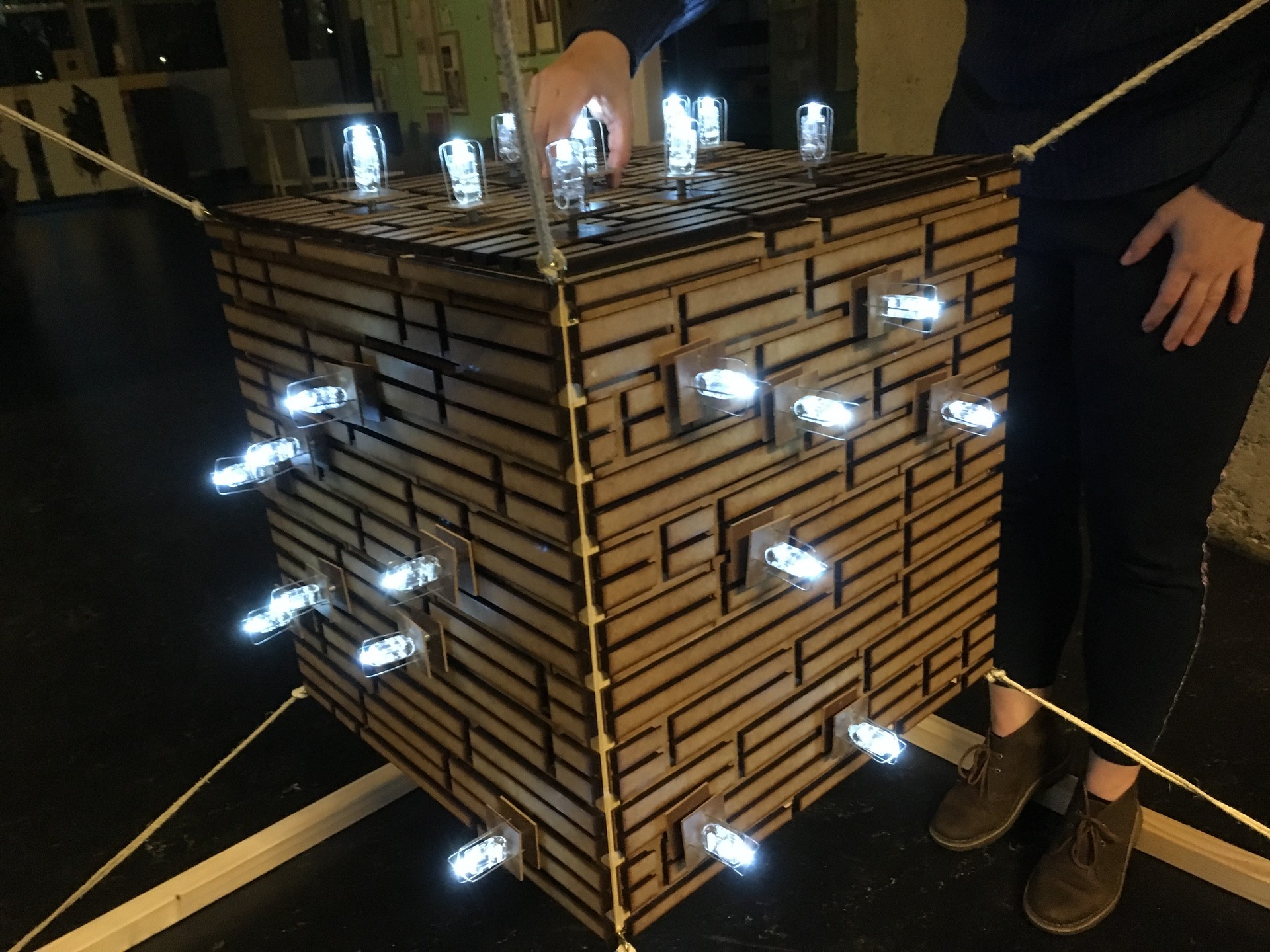 Installation: The Radical Architecture of Metabolism

Metabolism was one among many post-war movements that were influenced by the ‘atmosphere’ of the sixties: great economic and technology expansion, besides cultural and social transformations. Historians and critics agreed that the sixties ended around 1973 when a series of political, economic and social events like the fragmentation of social movements, the weakening of left-wing regimes and the new economic order with the oil crisis, traced an endpoint to post-war prosperity and economic expansion.

All the revolutionary movements1 that had found a place for themselves within the optimistic atmosphere of the sixties started to vanish, and for Metabolism, the consequence was not different. One can categorical affirm that the end of the movement was highly influenced by external conditions, but can not predict how the movement would have developed itself if the external factors had been different.

Actually, Metabolism was thought to be a resilient movement, capable of flourishing among great difficulties and reinvent itself, however, it seems that after the first struggle, the movement, if it did not completely stop, at least became dormant for a long period of time, failing in one of its major premises, resilience. Beyond external issues, Metabolism had several internal problems that may have contributed to its apparent end. The propositions that the movement presented appear to be very abrupt for that time, incapable of being fully embraced by the society, besides this, the movement was not able to formulate practical solutions that could truly develop the aspects that they presented in their theory, like mobility, causing a disruption between theory and practice.

During the development of the movement, one aspect that stands out is the formal conception of architecture, with the presence of one or more defined cores and attached cells, giving rise to a peculiar and constant Metabolistic shape. What one can see is that a movement that was supposed to give real answers to many problems, ended up developing a symbolic shape as an answer to these problems, instead of solving them.

Although Metabolism could not reach its entire potential, it is fair to say that the movement, ironically, turned into history, contributing as an object of reflection around architecture and becoming a reference, not only theoretical but also formal for the architectural and urban thought that has developed since then.

Following this, it is not nonsense to argue that the movement never truly ended, but it was hibernating over a long period not conducive to its development, waiting for the right time to come, a time prepared to embrace and put into practice the theoretical and practical aspects of the movement.

Many years after the apparent end of the movement, after the 90’s, some projects that may be related to the movement started to be developed around the world, which raises the question if Metabolism is now leaving the hibernation stage to be fully present in society again. It is not known if this time has come, or if it will ever come, but problems similar to the ones that gave rise to Metabolism, like population growth and the necessity of flexible architecture, are strongly present in society again, and technology has improved at an outrageous fast pace, being perhaps ready to finally develop real solutions.

The principles of Metabolist architecture – between imitation and analogy