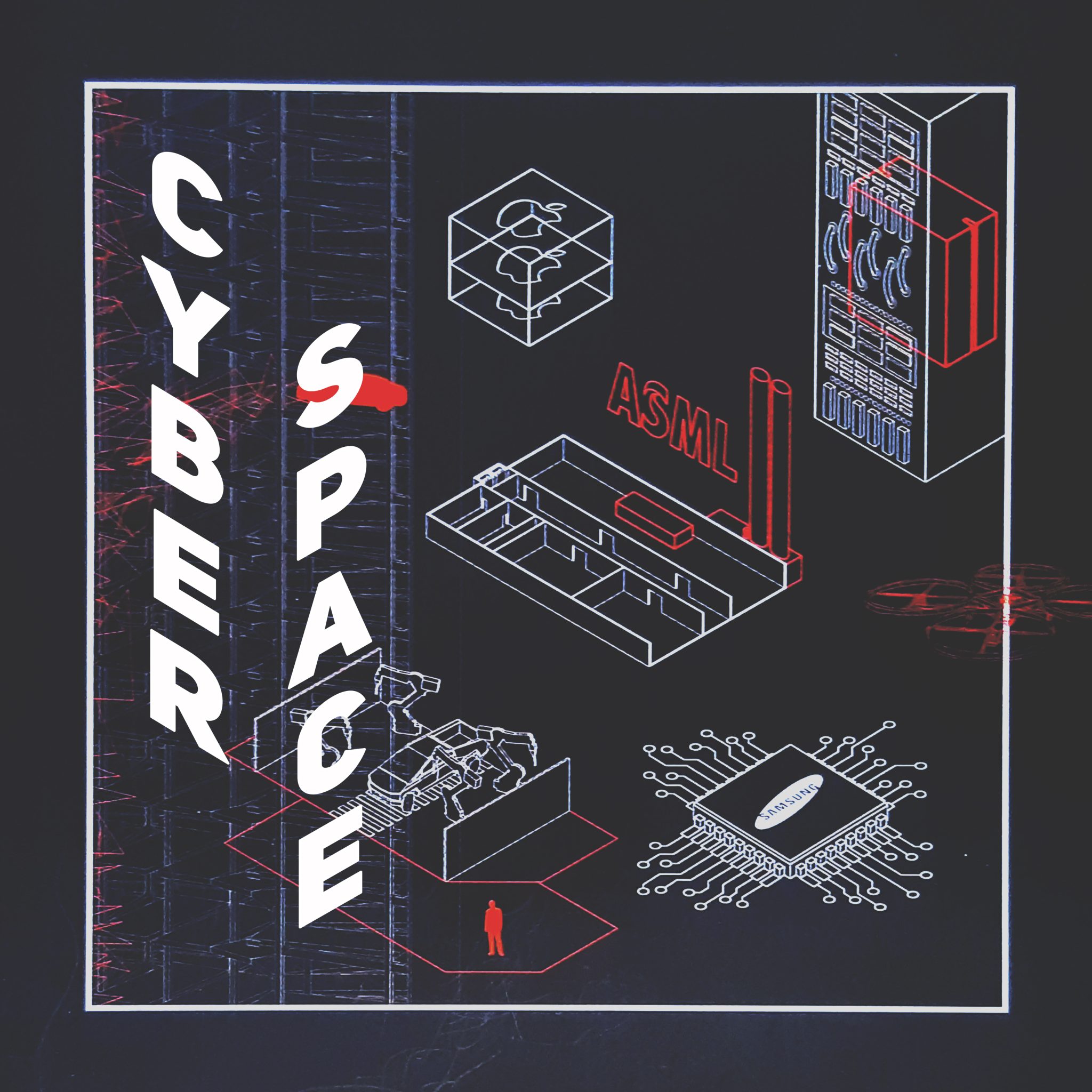 Cyberspace : Architecture in the age of spiritual machines

The futurist Ray Kurzweil argues that computers will soon exceed the memory capacity and computational ability of the human brain. Mankind will foster relationships with automated personalities and ultimately at the end of the 21st century the distinction between man and machine will vanish althogether. It is the world of cyborgs, downloaded personalities and spiritual machines, merging the physical and the digital in a hypermodern way, also known as cyberspaces. Kurzweil states that the key driver behind this cybernetic organism is computational technology which will affect all physical and virtual realms of the human. If that is the case, this development will have also a radical impact in the field of architecture which one may find hard to imagine.

According to the architect Liam Young the most significant architetcural spaces in the world are now entirely empty of people. Spaces invented, controlled and guided by smart engineers combining human and artificial intelligence, with the purpose to manufacture and accemble products or gather data by automatization by robotization. Young states, that ‘we are enterting in a new geological epoch, the Post-Anthropocene, where humans are not anymore the dominant force shaping the planet, but intelligent machines. Where humans own acts of design have forever changed the composition of the atmosphere, the oceans and the earth, this will be done increasingly by clever robots and automats. We once understood out world through systems that positioned ourselves, human scale, vision and patterns of occupation at the center of the structures that we design. In the age of the network, however, the body is no longer the dominant measure of space; instead it is the machines that occupy the spaces that now define the parameters of the architecture that contains them – an architecture whose form and materiality is configured to anticipate the logics of machine perception and comfort rather than our own’.

This report titles Cyberspace: Architecture in the Age of Spiritual Machines aims to allow the interested reader to navigate through some of these surrealistig Post-Anthropocene spaces as the data center AM4 in Amsterdam, automated car factory of Tesla in Berlin, automated vertical farm in San Diego, the hyper-hygienic spaces of ASML in Eindhoven, and the retail domains of Samsung and Apple, where humans and machines seem to merge almost in a natural way. Each building has been analyzed and interpreted extensively by schemes, colalges, drawings and 3D abstract models buildt in scale 1:33. In order to gain more insight into the complicated matter, lucian floridi;s book 4th Revolution has been used as main source.