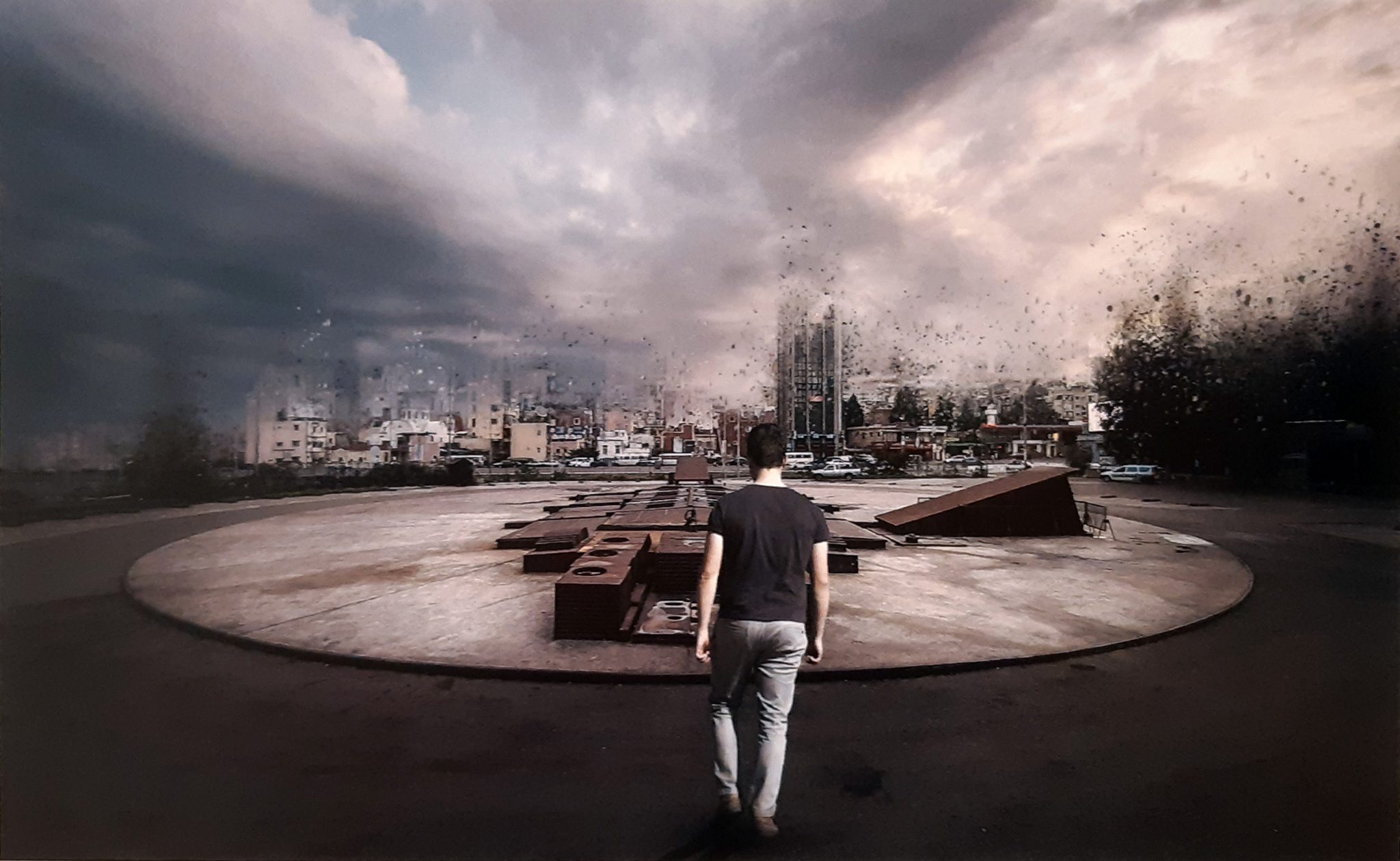 Beirut : The emergence of the post-apocalyptic metropolis

We explore some important pre-war and post-war buildings of Beirut by critical reading and spatial analysis. We focus on key buildings which have been important for the historical identity of the city and the memory of its citizens (Yegenoglu, 2019), the impact of destruction on the spatial structure of metropolises as key topic. The complex subject is explored on the basis of Beirut, the capital city of Lebanon. The civil war, which lasted from 1975 to 1990, has divided the city into the Christian East Beirut and Islamic West Beirut.

The following three buildings are analyzed. The Beit Beirut building which transformed from a Private Residence to a public institution. The Egg which is an icon for the revolution and the city of Beirut. BS018 which is a building created after the war with the need to escape from the world above. The buildings will be analyzed thoroughly to have a better understanding of the city Beirut and its architectural history.